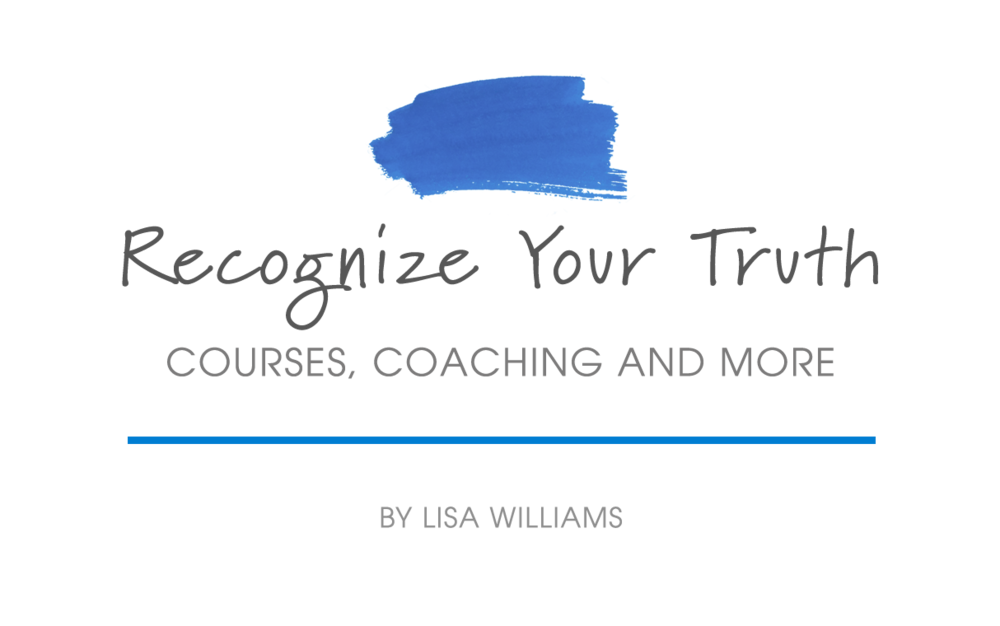 Courses About Me Podcast Blog One On One Coaching Login

What a difference a year makes! 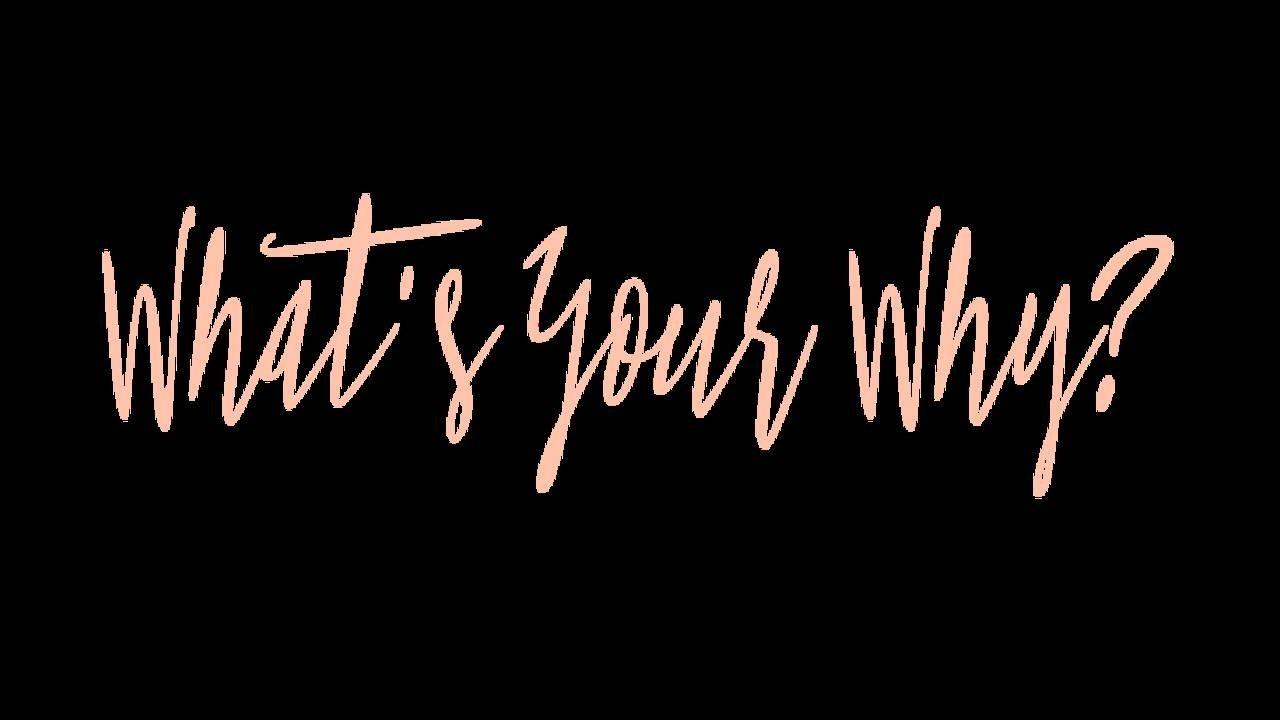 She was a few months into her freshman year at college. She had graduated a year early at the age of 17 and received a nice scholarship to a private college. What I could not focus on at the time was the grief and pain she was going through. Daily functioning for me was a chore and I could not be there to support and help her move through the grief and we both were falling apart inside. There were ugly fights and epic battles that lasted sometimes for weeks. We could hardly be in a room together without fighting.

You would think as the mom and adult I could pull it together and “be the bigger person.” But at the time, I could only focus on myself, my pain, my grief and my loss. It was all I could do to get out of bed somedays.

Callie ended up leaving school at the end of her first semester and again we had epic battles, then when she turned 18, she decided to move in with her boyfriend and we battled even more.

You see, I was trying so hard to control her, mold her, and define her. I was trying to instill MY visions of success and failure on her and was not allowing her to define them for herself. I thought as her parent I knew what was best for her and what she should and should not do. I believed she needed to do things my way and live the life I had desired for her to live. The way she was supposed to live, the way others were living. The way I THOUGHT others were living and the way I THOUGHT and BELIEVED you had to live.

You know; go to college, get an education, find a job, get married, buy the house, have kids, etc. Why I believed this to be true is based on some idealistic story I had put in my head because that is certainly NOT how it happened for me. But of course, as a parent, I wanted my kids to live out what I did not. We are programmed to believe things and we associate differences with separation.

I was creating this disconnect and separation between myself and my daughter because she wanted to be herself and live her own life on her own terms. The very thing I was teaching and studying about I was fighting against with my own daughter.

In the second picture we both seem joyful and happy and what you don’t see is we REALLY are. We are best friends and choose to talk daily and see each other as often as possible. What you don’t see is the love and nurturing friendship we now have as I have truly let go and allowed her to be herself. That which each of us truly desire.

Last November I made the decision to join the John Maxwell Team, to become a certified coach and speaker. I needed a positive outlet for my pain and wanted to do something to make an impact on others. There were a group of people tearing me down and beating me up at the time and I was starting to allow them to take my power. I had to borrow the money to make it happen, but I knew it was well worth the investment and would pay off.

In March of 2019 I became a certified coach at the JMT conference. I can’t describe the energy and power in that room. The only thing I can say is it changed my life and my relationship with my daughter and those around me. As I was sitting there listening to the speakers, I was taking copious notes (I went through 3 pens and two notebooks).

In one of the speeches, I wrote down two things I will never forget:

Under that I wrote Callie. I made a decision at that very moment to change my relationship with my daughter and accept her for WHO she is and not WHAT she does. This took time, energy and effort. It also took me trusting and believing in myself. I had to love her and meet her where she was at and expect nothing more from her and give all I could of myself. I also made the decision to hire a coach for myself.

My daughter and I went through years of therapy – you know where you say, “when you say ____ I feel ____”. Although that moved the needle at a snail’s pace, it was coaching that allowed me to really change the way I saw the world.

Today I am happy to say we are best friends and talk almost daily. It was months of self-reflection and understanding of what kind of mom I wanted to be to my adult kids. I am so proud of the work we both did to get here. It was only through learning to change my thoughts and limiting beliefs and unlearning most of what I grew up thinking and knowing to be true that allowed this to happen.

Coaching had such a powerful impact on my life that I want to pay it forward and coach others to have an impact on their life. I use my own experiences to help change the lives of those around me because I know first-hand we are not promised tomorrow.

In the world of social media selling there is one question that everyone asks: WHAT IS YOUR WHY?  Well this my friends, is my WHY! 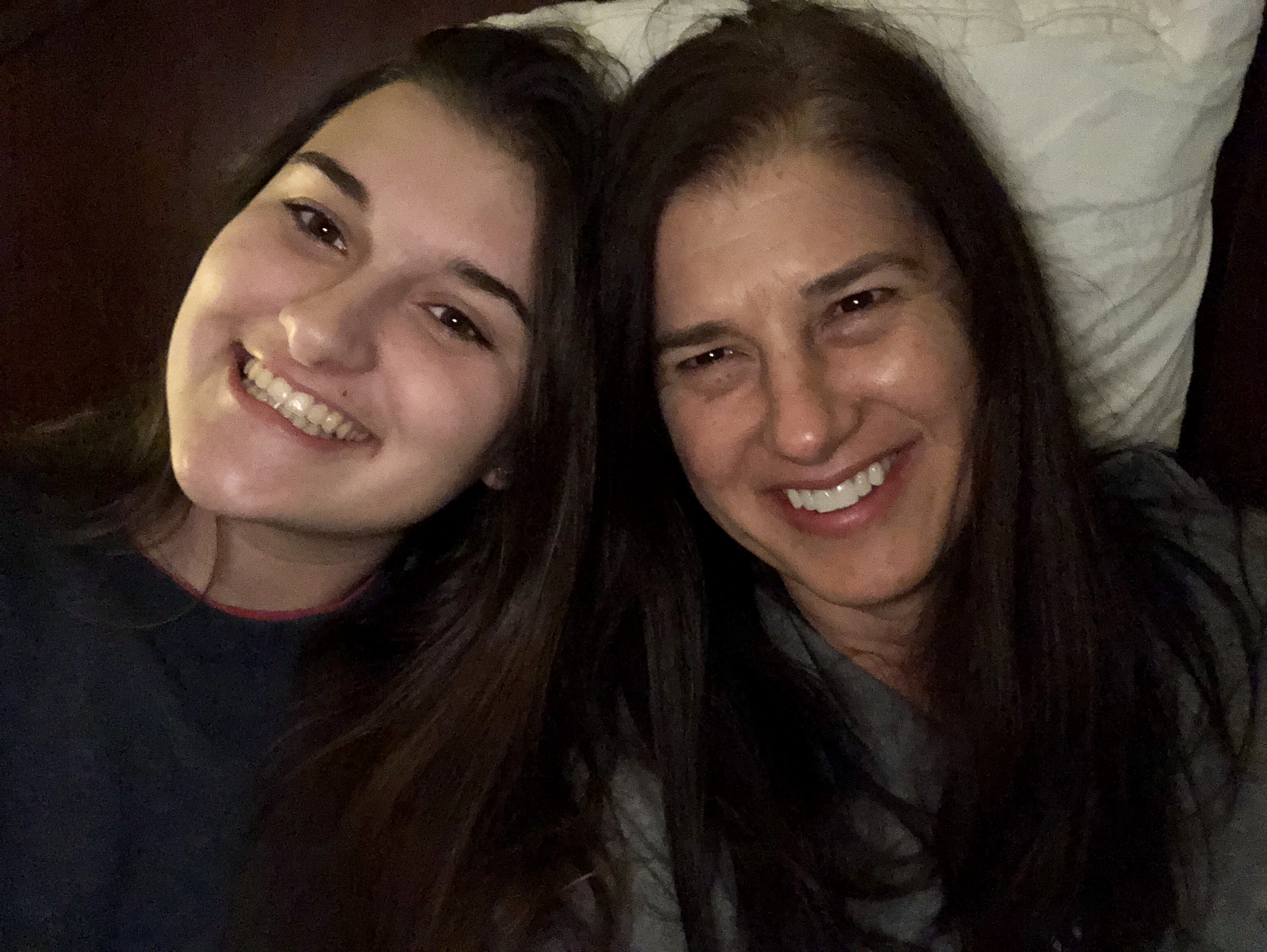 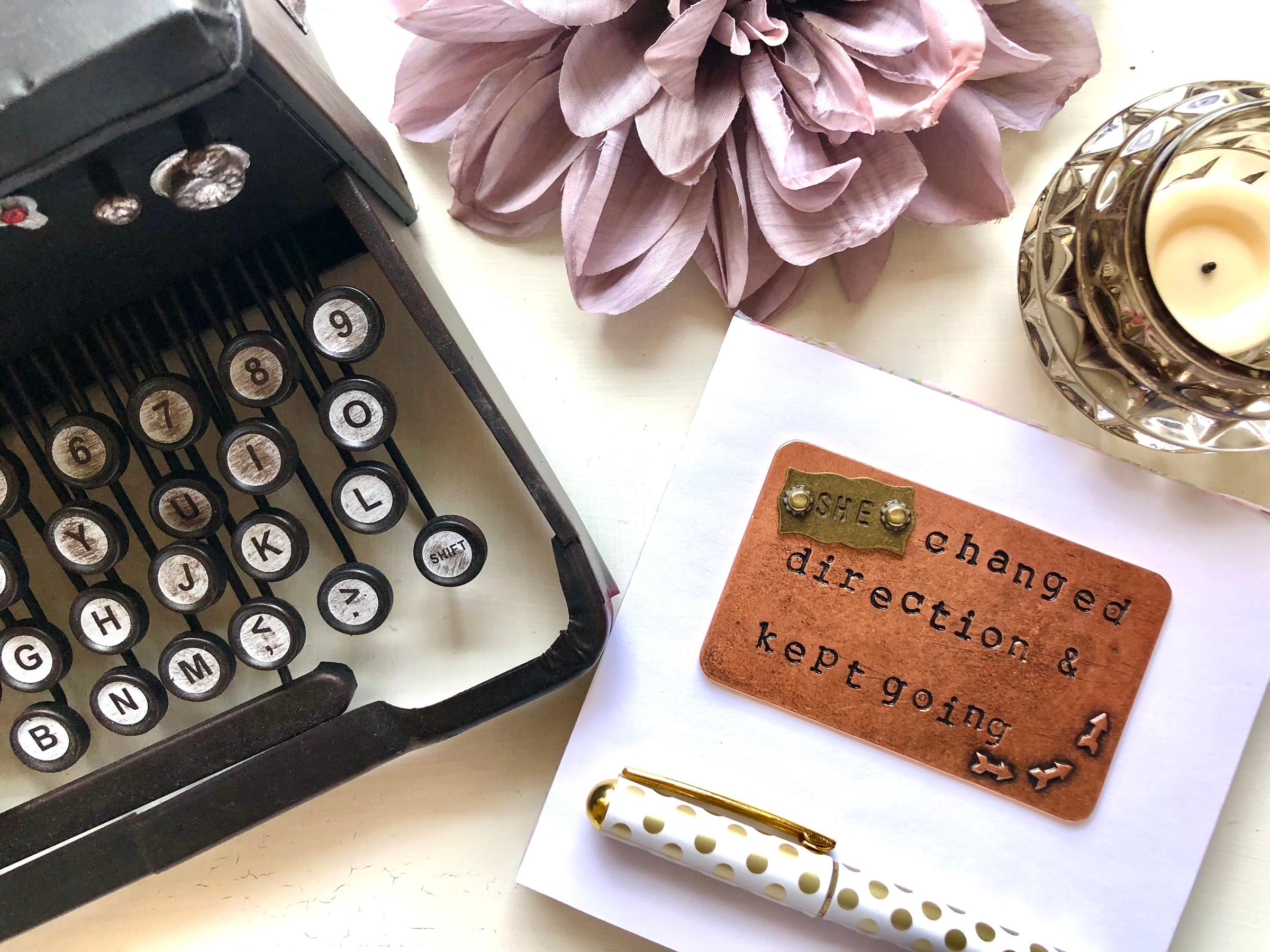